Swimming is one of the fastest growing sports in the U.S.! These Olympic swimming athletes are the best of the best. During the Summer Olympics, they are among the highest medal winners for their country. Here are the top 5 American Olympic Swimmers and the impact their impact on the sport:

The Top Olympic Swimmers of All Time are: Michael Phelps is the most decorated Olympian of all time, with a total of 28 medals. In the 2016 Summer Olympics in Rio, Phelps won five gold medals and one silver. Phelps is also the long course world record holder in the 100-meter butterfly, 200-meter butterfly and 400-meter individual medley. 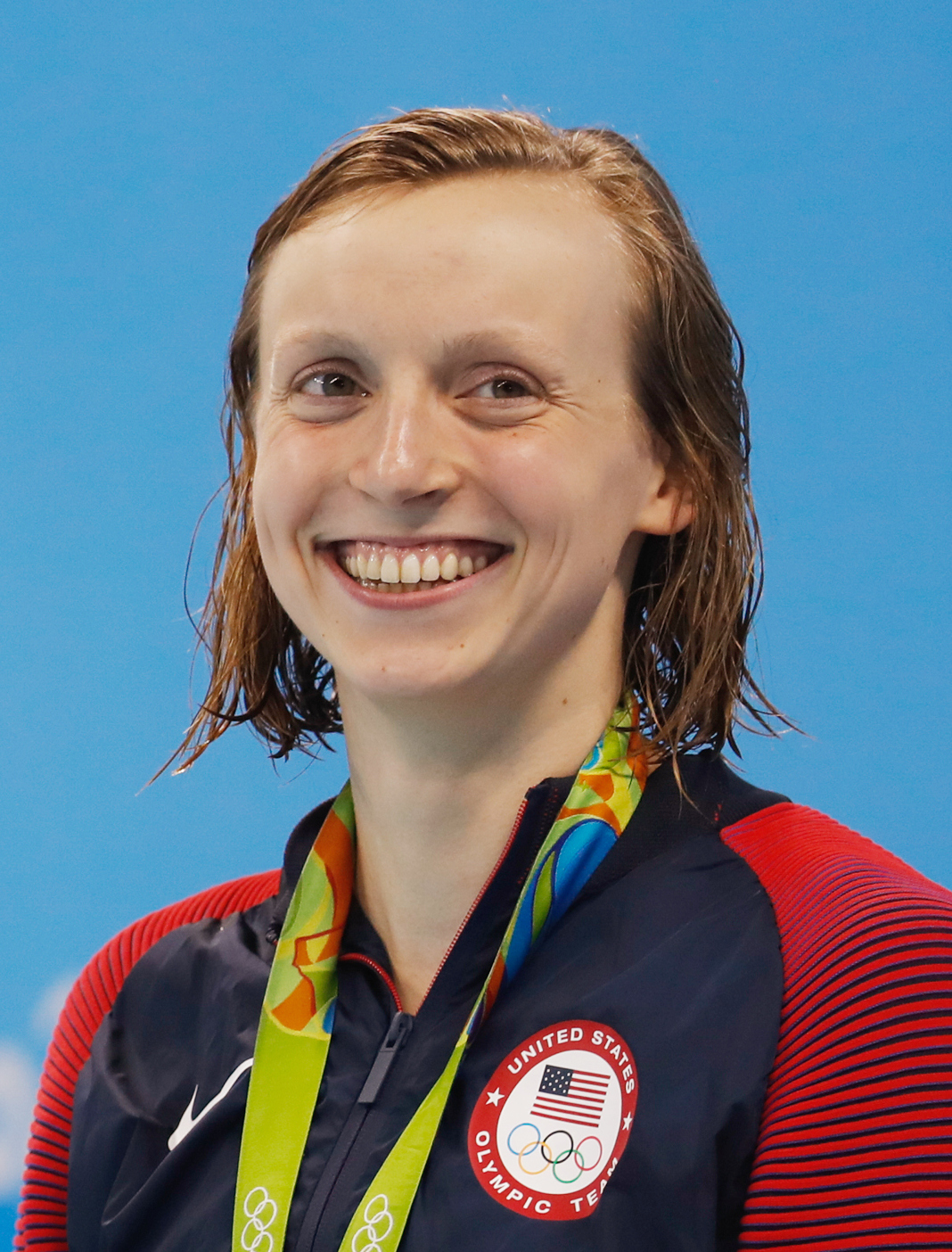 In her international debut at the 2012 Olympics at 15 years old, Katie won the gold medal in the women’s 800-meter freestyle.  At Rio 2016 Olympics, Ledecky became the first woman since 1968 to win gold in the 200m, 400m and 800m freestyles in the same Olympics. Katie  tied with gymnast Simone Biles as the most decorated US female athlete in Rio; just short of Michael Phelps for the most medals among all Americans competing.

Ledecky has won 20 medals, 19 golds and one silver in major international competitions such as the Summer Olympics, the World Championships, and the Pan Pacific Championships. She has also broken thirteen world records.  Ledecky’s success has earned her Swimming World‘s World Swimmer of the Year and American Swimmer of the Year awards in 2013, 2014 and 2015. She also earned the FINA Swimmer of the Year Award in 2013. In 2016, Ledecky was the youngest person on Time magazine’s Time 100 list. Mark Spitz is a former competitive swimmer that broke records during the 1972 Munich Olympic Games. He became the first athlete to win seven gold medals in the Olympics. A feat that has only been matched by Michael Phelps. At the 1972 Olympics, Spitz won gold in the 100 and 200 meter freestyle. He also won the 100 and 200 meter butterfly as well as three relay races. In the 1968 and 1972 Games, Spitz set 33 world records and was named ‘World Swimmer of the Year’ three times. Matthew  Biondi competed in the Summer Olympic Games in 1984, 1988 and 1992, winning a total of 11 medals (eight gold, two silver and one bronze). During his career, he set three individual world records in the 50-meter freestyle and four in the 100-meter freestyle. At the 1988 Olympic Games in Seoul, Biondi won five gold medals, setting world records in the 50-meter freestyle and in three relay events. Biondi is a member of the International Swimming Hall of Fame and the United States Olympic Hall of Fame.